The Women Lawyers Association of Michigan Foundation’s primary mission is to support the education of women who show leadership in advancing the position of women in society. Founded in 1983, the WLAMF reorganized in 1997 around this mission, realized annually through scholarship awards to outstanding women law students attending Michigan law schools. Since 1997, the WLAM Foundation has awarded over $610,500 to 252 women law students.

Our Board of Trustees

The 2018-2019 Foundation Board is composed of these dedicated women: 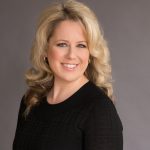 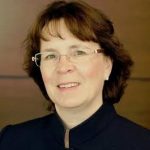 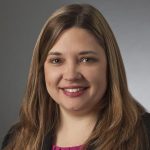 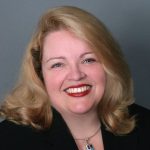 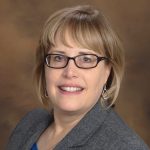 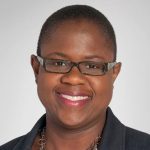 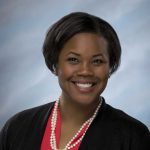 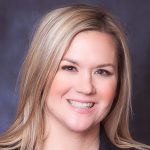 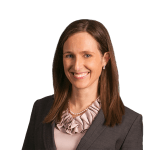 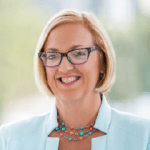 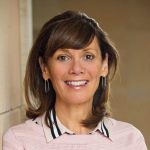 Ann Erickson Gault is an attorney and legal writer in solo practice at her firm Ann Erickson Gault PLC. She is also of counsel to the firm Cohen, Lerner, and Rabinowitz PC in Royal Oak. Ann specializes in appeals, contract writing for other attorneys and law firms, and limited scope representation.

She graduated cum laude from the University of Toledo College of Law in 1997, and holds a Bachelor of Arts in Political Science from Manchester College in Indiana.
Ann is active in various bar associations, including Oakland County Bar Association, and is a Past President of the Women Lawyers Association of Michigan. In January 2008, Ann was appointed to the Women’s Commission of Oakland County and served as its Parliamentarian. Ann also served as the Chair of the Troy Democratic Club from 2015 to 2017, has been active in local and state politics for several years, and is currently running for Troy City Council.

Ann lives in Troy with her daughter Eleanor, a student at Athens High School, and her husband Thomas Gault, who is a GBOM Manager with General Motors.

Ms. Kennedy Riordan’s accomplishments have led her to being selected as a Michigan Super Lawyer.  Only five percent of attorneys in the state are named Super Lawyers.  She was also selected as one of the 2018 Michigan Top Lawyers and recognized by dBusiness Magazine as a Top Lawyer in the areas of Immigration and Nationality Law.

She is licensed to practice law in Michigan as well as the U.S. District Court Eastern District of Michigan and the Supreme Court of the United States; and is also a Foreign Legal consultant licensed by the Law Society of Upper Canada to provide services in Ontario.

Jennifer B. Salvatore is a founding partner of the law firm of Salvatore Prescott & Porter, PLLC, Northville, Michigan and an AV-rated lawyer by Martindale-Hubbell. She practices in the areas of employment, civil rights, and business litigation and represents a wide range of individuals in difficult employment transitions, including executives and other professionals in employment and contract disputes. Ms. Salvatore has a particular interest in sex discrimination cases, and has handled many high-profile matters involving sex harassment and other gender issues. She also has a busy practice representing students, including in Title IX litigation and internal processes related to college sexual misconduct investigations. Ms. Salvatore has a successful track record as a trial attorney, including recently achieving a $1.1 million verdict in the Western District of Michigan in a First Amendment retaliation case. Prior to Salvatore Prescott, she was a principal at Nacht, Roumel and Salvatore in Ann Arbor, where she handled employment and civil rights matters. She began her career in the litigation department at Jenner and Block LLP in Chicago, where her practice focused on complex commercial litigation in federal and state courts for Fortune 500 companies.

The Women Lawyers Association of Michigan Foundation is organized as a 501(c) (3) non-profit organization, holding a charitable solicitation license from the State of Michigan. Contributions to the WLAM Foundation are therefore tax-deductible beyond the value of any goods received.