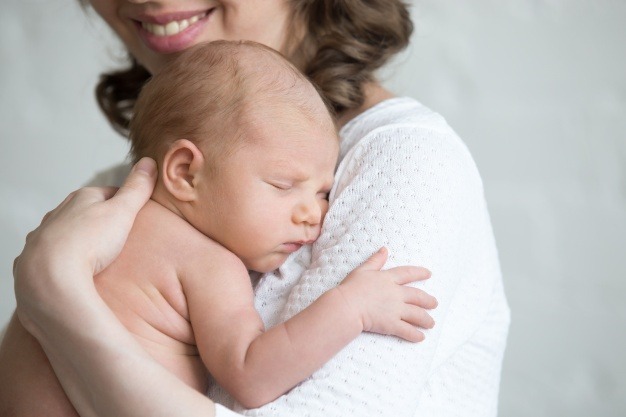 Women Lawyers Association of Michigan (“WLAM”) is working with Courts across Michigan to ensure that women lawyers who are breastfeeding have accommodations to express milk while at court.  The first court WLAM approached about adding lactation rooms was the Third Judicial Circuit of Michigan.  The Court added lactation rooms in January of 2018 and information about the rooms can be found at the link below.  The same week the Third Judicial Circuit established lactation rooms, Washtenaw County Trial Courts also added a Mother’s Room for court users who are breastfeeding or need to express milk.  WLAM will be following these two Courts closely to recommend similar practices and policies across Michigan.  Below is information for women lawyers or other court users to use the facilities: