The Mid-Michigan Region is excited to announce that the Hon. Wanda M. Stokes has been selected as the very deserving recipient of the 2020 Carolyn Stell Award!

As many of you know, this Award is named after the late Judge Carolyn Stell, the first female judge in Ingham County. It is conferred annually by our Region on a member of the bench or bar in recognition of her (or his) contributions to the legal community and to the advancement of women in the legal profession.

Throughout the course of her incredibly impressive 30+-year legal career, Judge Stokes has made significant contributions to our State and local legal community and to the advancement of women in our profession and society.

Since her appointment in December 2018, she has served as a Circuit Court judge in Ingham County, a position to which she was recently elected for another term in November.  Before her tenure on the bench began, she served our State in the Department of Attorney General in a variety of roles, ranging from Chief of Staff to Bureau Chief to Practice Group Leader. She also served as the Deputy Director of Michigan’s Department of Licensing and Regulatory Affairs (“LARA”), where she oversaw the Talent Investment Agency (“TIA”), which encompasses our State’s Unemployment Insurance Agency, as its Executive Director. In addition to her work on behalf of our State government, she also made important contributions in private practice through her roles in the Office of General Counsel for Ford Motor Company and as an attorney and Director for the State of Michigan at Auto Owners Insurance Company.

Outside of her daily work, Judge Stokes has also contributed significantly to our legal community through her active involvement and leadership roles in various bar associations, commissions and committees. Most notably, she served a 3-year term as a Commissioner on the Attorney Grievance Commission and a 10-year tenure as a member of the State Bar’s Character and Fitness Committee.

In addition to her work as part of and on behalf of the legal community, Judge Stokes has also made important contributions to our community-at-large through her active involvement in and service to various local organizations. She served on the Board of Directors for the Boys and Girls Club of Lansing for 7 years; on the Board of Directors and as an Executive Committee member for the Capital Area United Way for 4 years; and on the Board of Directors for Highfields, a residential camp for troubled youth in Ingham County, for 6 years. Further, she has been actively involved with various organizations that serve and elevate women and advance their interests, including Michigan Women Forward and the YWCA of Lansing.

For all of these reasons, and many more, we are so pleased and proud to recognize Judge Stokes with this year’s Award.  One of our past Award winners, Judge Tom Boyd, will present the Award to Judge Stokes during a recorded Zoom presentation, which we will make available to all of our members later this month.  As part of that same presentation, another former Award winner, retired Judge David Jordon, will present the Carolyn Stell Memorial Scholarship to our 2020 recipient, 3L law student JoAnne Pohl!

Please look out for an e-mail later this month with the link to view the Zoom recording.  In the interim, please join us in congratulating Judge Stokes on this well-deserved honor!

WLAM Mid-Michigan Board of Directors 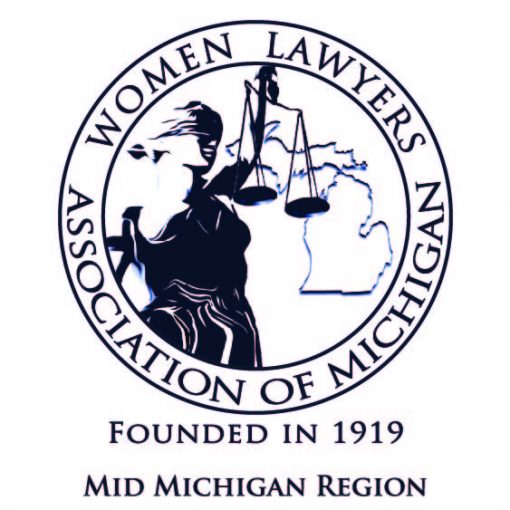 As it has in years past, WLAM Mid-Michigan plans to award the Carolyn Stell Memorial Scholarship to a deserving female law school […] 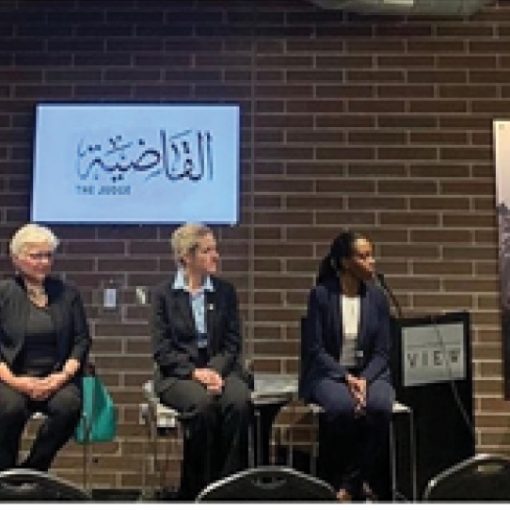 November 2018 brought our annual Stell Reception where we awarded the Carolyn A. Stell award to Honorable Joyce Draganchuk on behalf of […] 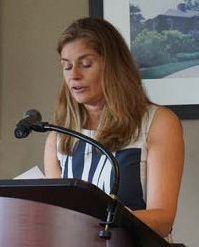 The Mid-Michigan Region held another successful annual dinner on June 20, 2018. Located at the Michigan State University Club, we heard empowering […] 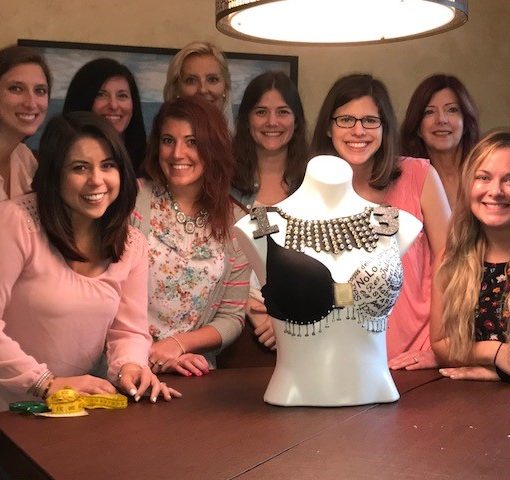 In January, the Mid Michigan region kicked off a new series of Women Health events. This first event was in support of […]