Our 2nd Annual Golf outing was held on October 4th.  Spirits were warm even if the temperatures were not. 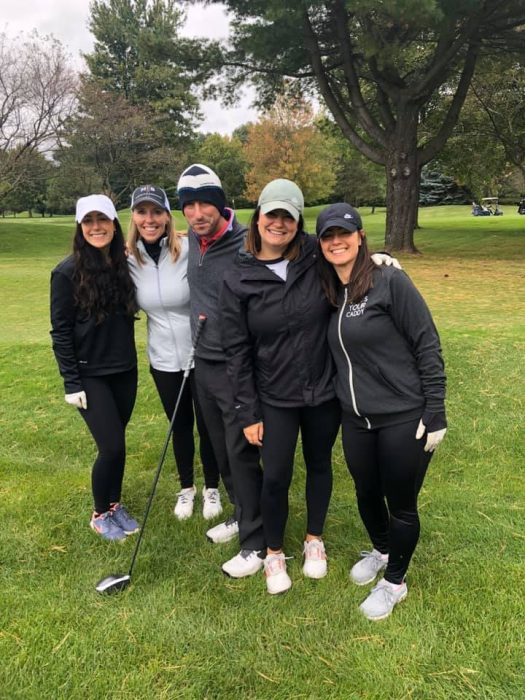 Tanya Grillo was awarded the MACC contract for Southfield.  She will be assisting the city and court in the administration of Southfield Indigent Defense System. 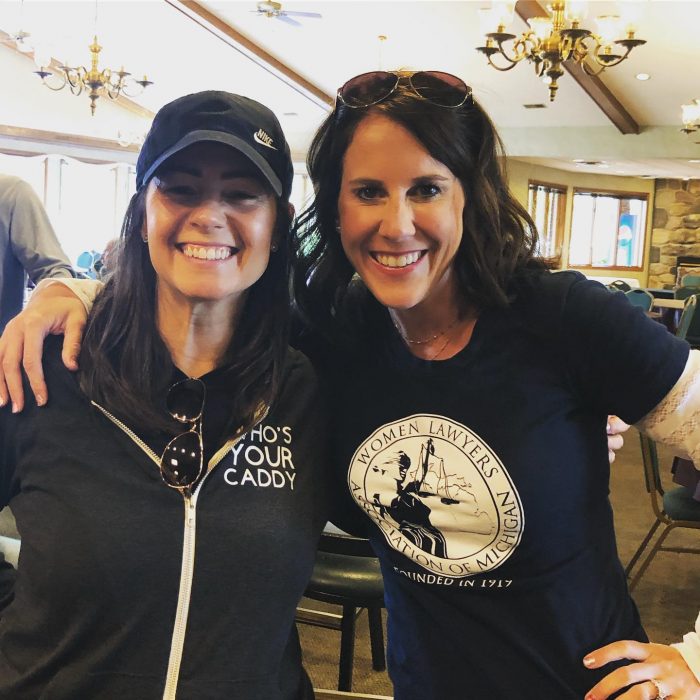 Former Vice-President Alyia Hakim appointed to the bench by Governor Whitmer Her first day was December 2nd at the 39th District Court. 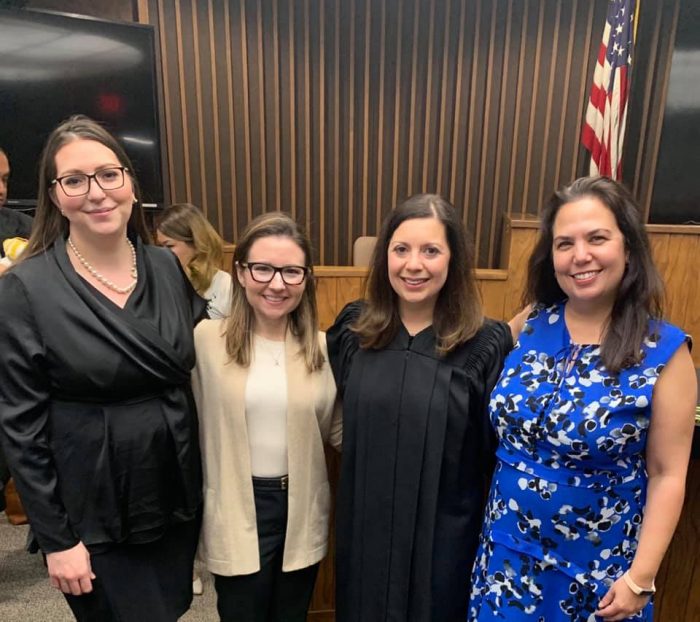 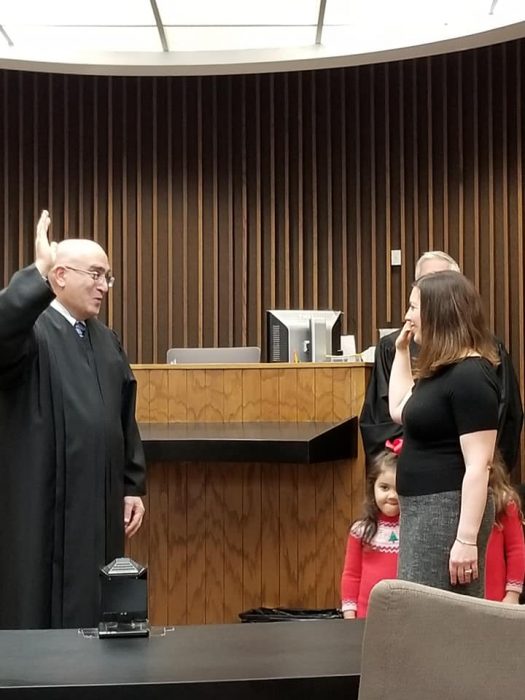 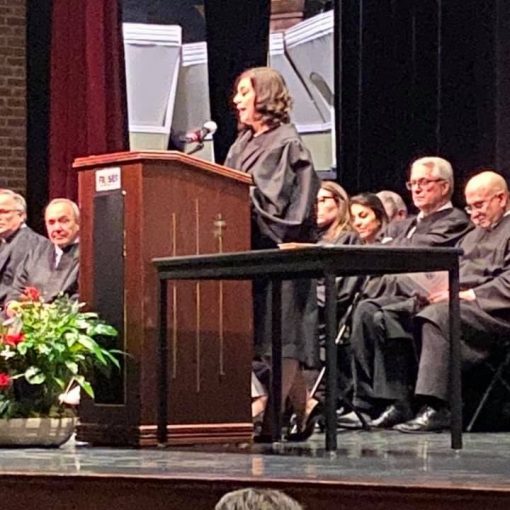 WLAM Macomb member Judge Alyia Hakim has been nominated for the 2020 Women In Leadership Award. The ceremony is scheduled for May […] 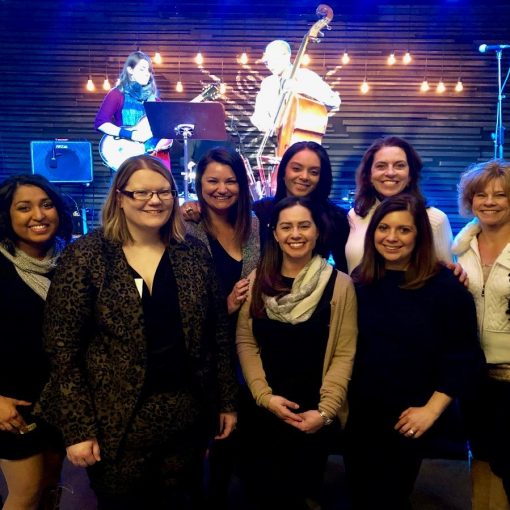 On January 31, 2019, the Macomb Region participated in the Affinity Bar Challenge and won! Our charity was HEAL (Helping Ensure Addicts […] 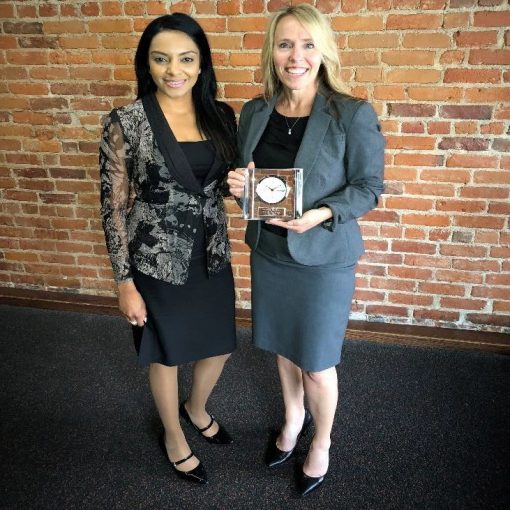 On May 31, 2018, Macomb held its Annual Meeting at Bath City restaurant in Mt. Clemens. Immediate Past President, Angela Medley, was […] 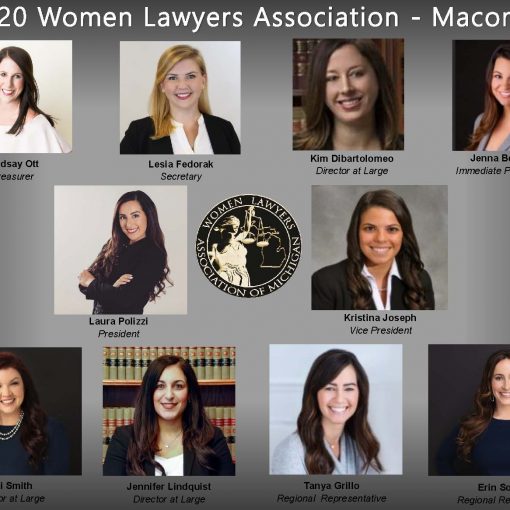 Due to Covid the traditional holiday luncheon did not take place. Instead on December 10th we hosted a Holiday inspired “Meet the New […]