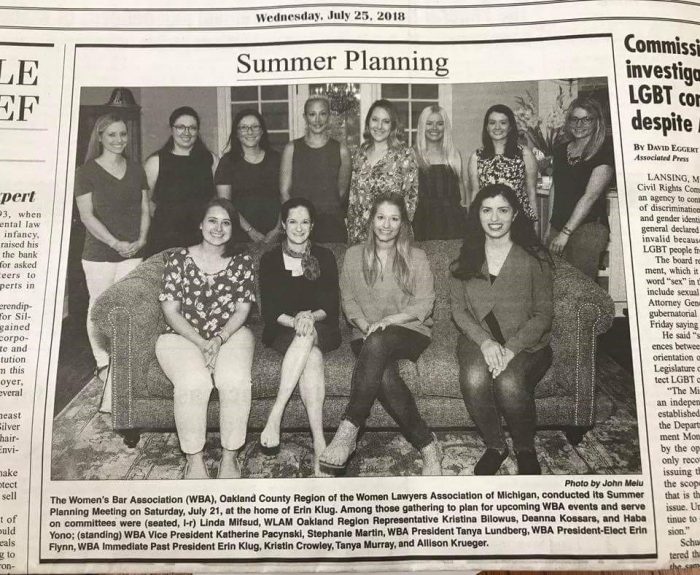 The Oakland Region is jumping right in to the 2018-2019 year with programming and planning. In July, veterans and new members gathered for the annual planning meeting to lay the groundwork for the rest of the year.  August brought a chance for members to bring their families to Heritage Park in Farmington Hills for some fun times outdoors. 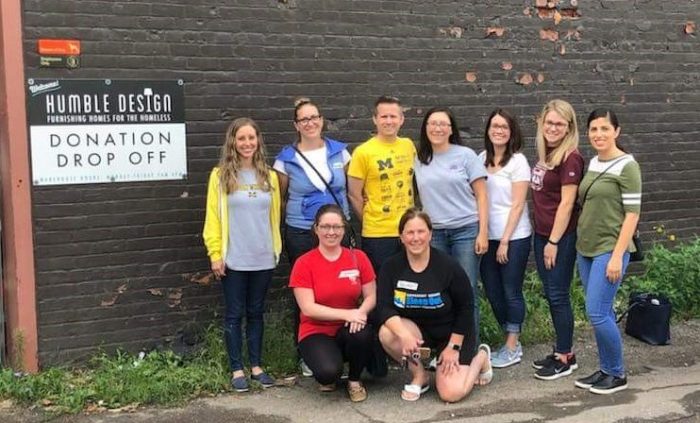 September has already shaped up to be a busy month for the Oakland Region.  Several members participated in the Day of Service with Humble Design in Pontiac, taking a day away from the office to decorate a home for a previously-homeless family in Oakland County, and doing what we could to make a new house a home.  We also donated $3,000 to the organization, generously sponsored by The Dobrusin Law Firm. 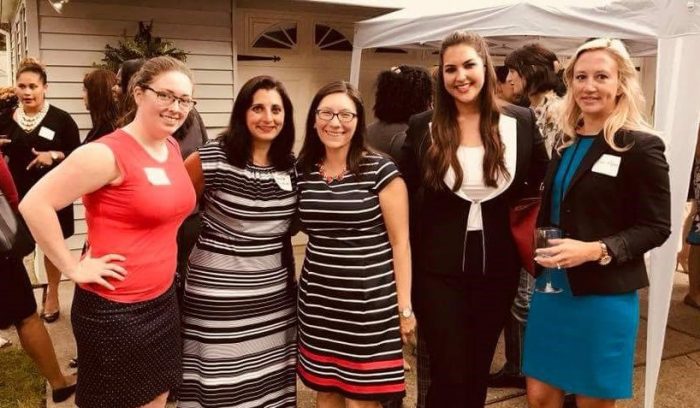 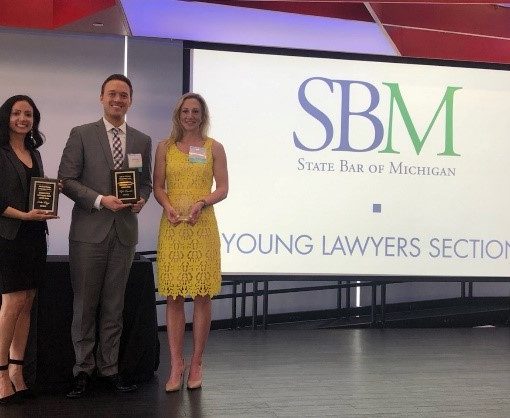 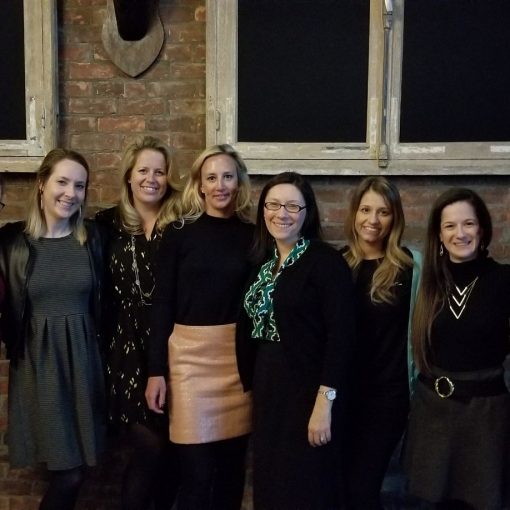 On behalf of the WBA, we would like to wish everyone a fun and healthy summer. As our year winds down and […] 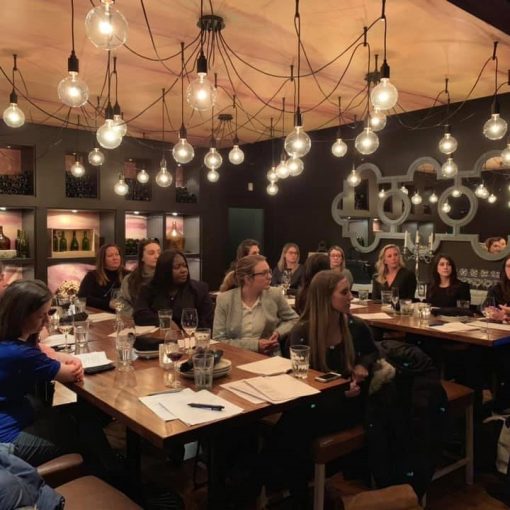 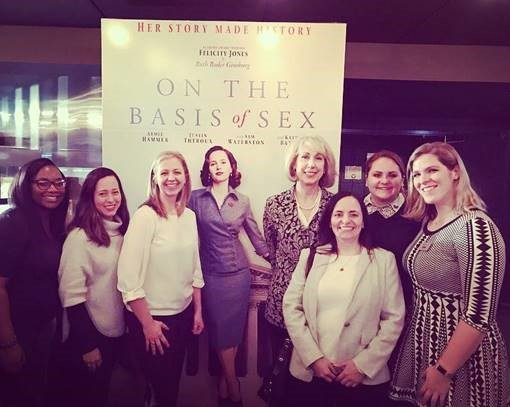